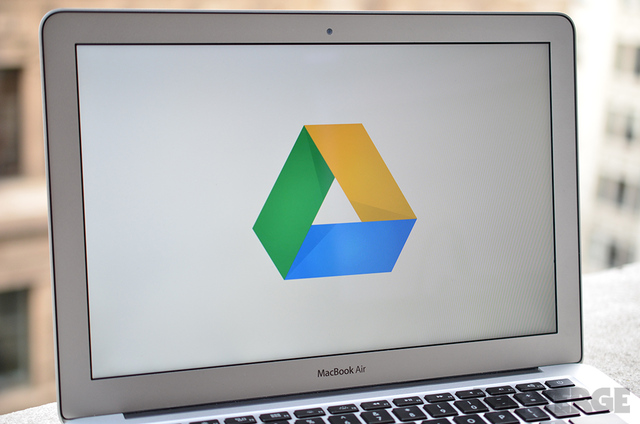 44
inShare
Since launching Drive last year, Google has offered users 5GB of free Dropbox-style storage for documents and their Picasa / Google+ photos — but Gmail has long had its own, separate 10GB of storage. Now, Google is unifying storage across its products, something that should automatically make Drive a lot more useful to many users. All Google users now get a combined 15GB of shared storage across Drive, Google+ photos, and Gmail that can be used as they wish. If you're a light Gmail user, you can devote some (or all) of that 15GB to Drive — immediately making it one of the larger free cloud storage options out there.
Unfortunately, Google has also done away with one of its storage tiers — previously, users could add 25GB of storage to Drive for $2.49 per month. That option is now gone; the cheapest extended storage option is adding 100GB to your Google account for $4.99 per month. That's half the price of Dropbox's 100GB plan, and some recent improvements to Drive have made it even better as a Dropbox replacement than ever. As for those with the $2.49 25GB plan, a Google spokeperson confirmed that users will be able to keep it until they cancel or change their plan — but new users will have to jump in at the 100GB tier. As with so many of Google's changes, these new Drive plans will start rolling out to users "over the next couple of weeks."
Posted by 50kzone at 22:21