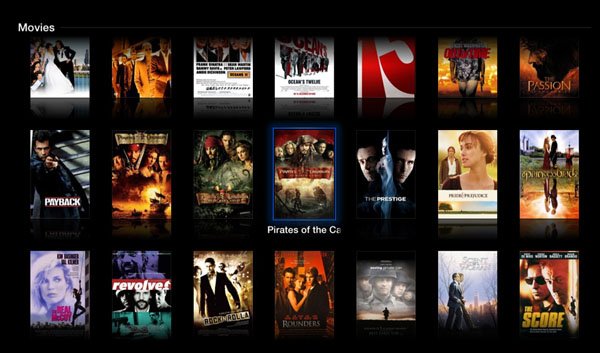 aTV Flash (black) is currently only compatible with AppleTV versions 4.2 – 4.4.4. FireCore has announced that they are already working on the new version that will be compatible with recently released Apple TV software version 5.0.

Based on our past experiences and progress thus far we’re confident we can put the pieces in place to make it happen. Once an updated version is ready we’ll be rolling these changes into an aTV Flash (black) update, which will result in a universal application that is compatible with both the ATV2 and ATV3.

FireCore is also working on the new version of Seas0npass that will bring untethered jailbreak for Apple TV 5.0. But there is a lot of work to be done here, so don’t expect it soon. 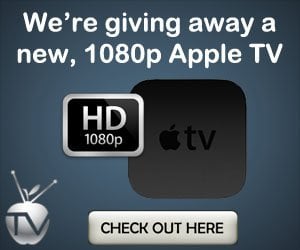 If you’re not yet using aTV Flash (black) you can get started here.