Just like Microsoft released a video for their sci-fi inspired imaginative future, Blackberry has jumped in with their own futuristic concept video, complete with plenty of touch screens and even touchable holograms.
I think these are fun to watch just to see what companies are imagining, but the main difference between Apple and Microsoft or Blackberry is that Apple is actively shipping things that lead us to believe this stuff is actually possible. The iPad, iPod touch, and iPhone feel like the future now, and they’re tangible. The other interesting thing to point out is that some features in the Blackberry video, like remote data wipe, are already in iOS 5, whereas it’s just a concept for RIM at the moment (as far as I know, I have no exposure to the Playbook).
The video comes via DaringFireball, who suggests that both Blackberry and Microsoft would be better served creating real products that can be used now, rather than fictional movies.
Anyway, enjoy the video, for conceptual reasons if nothing else 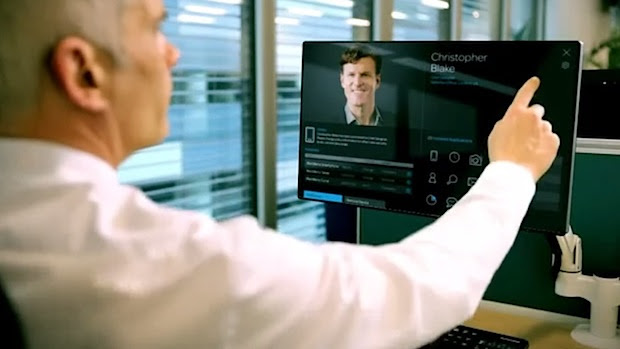 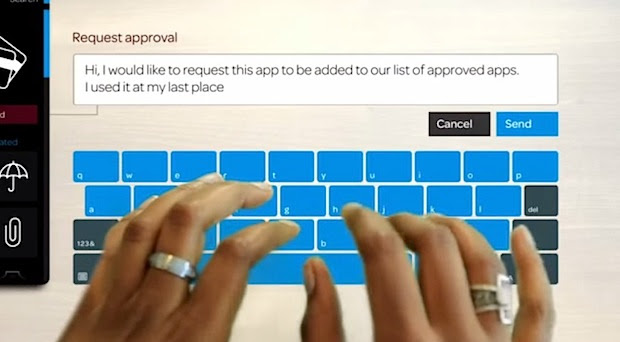